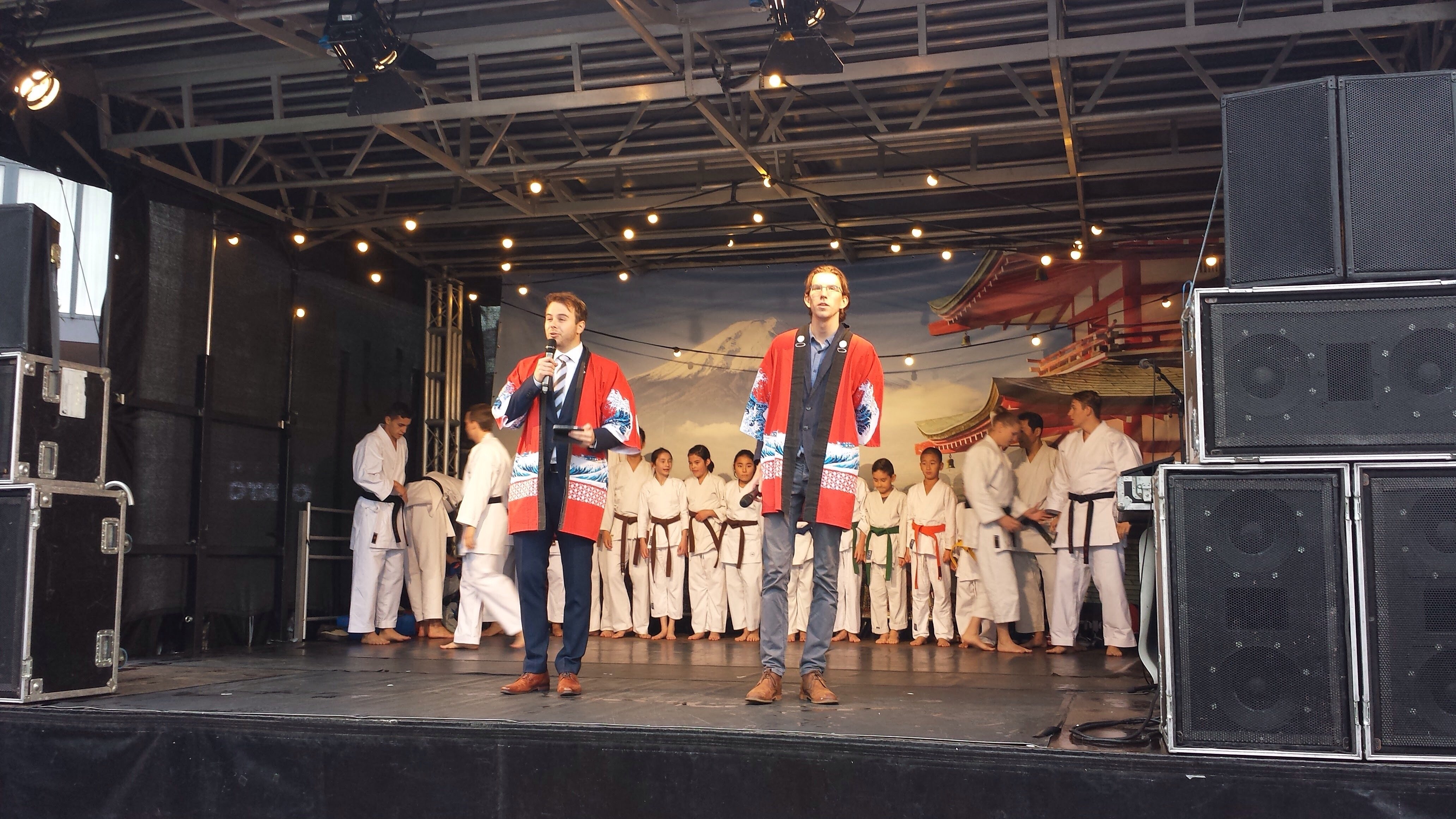 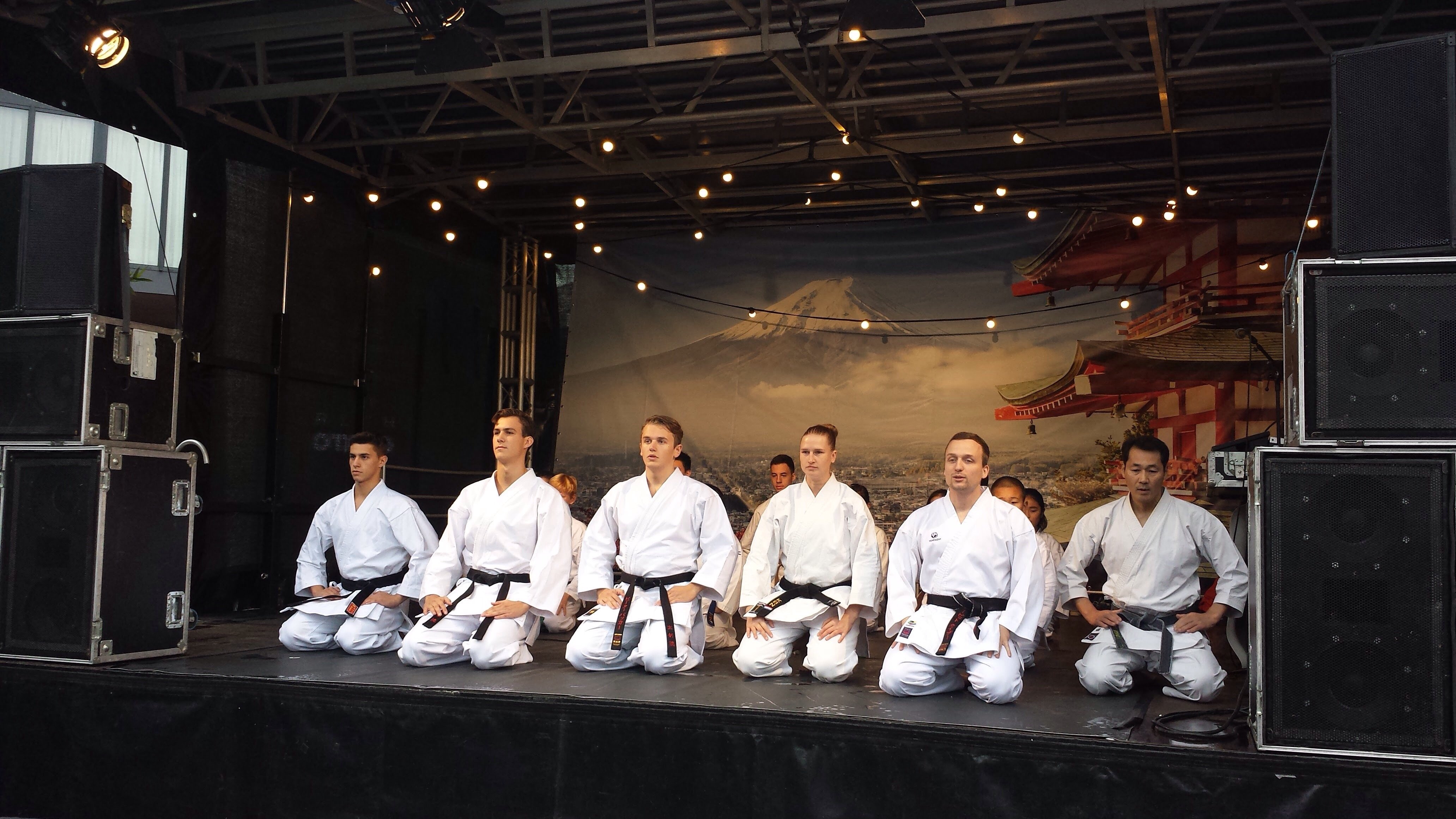 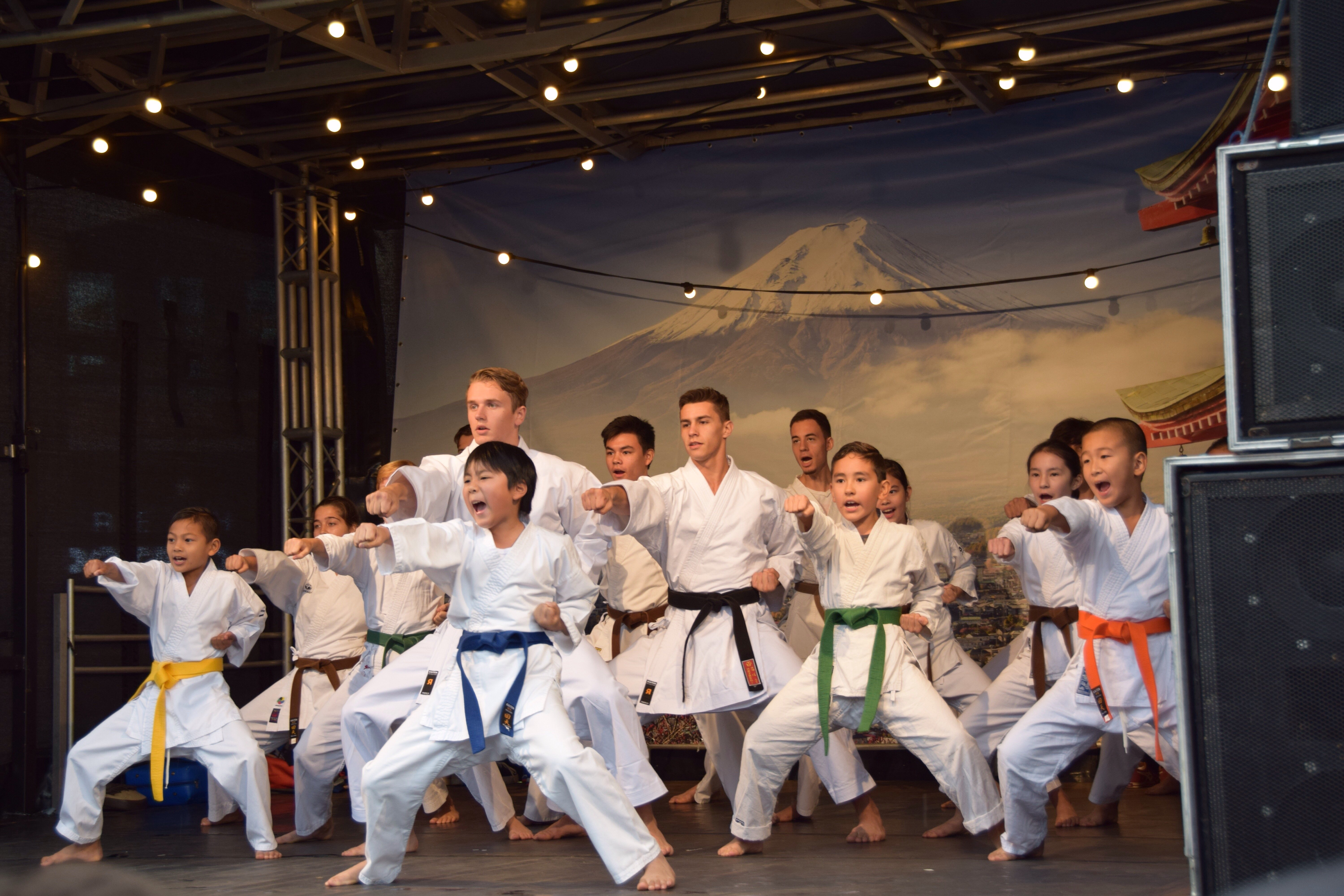 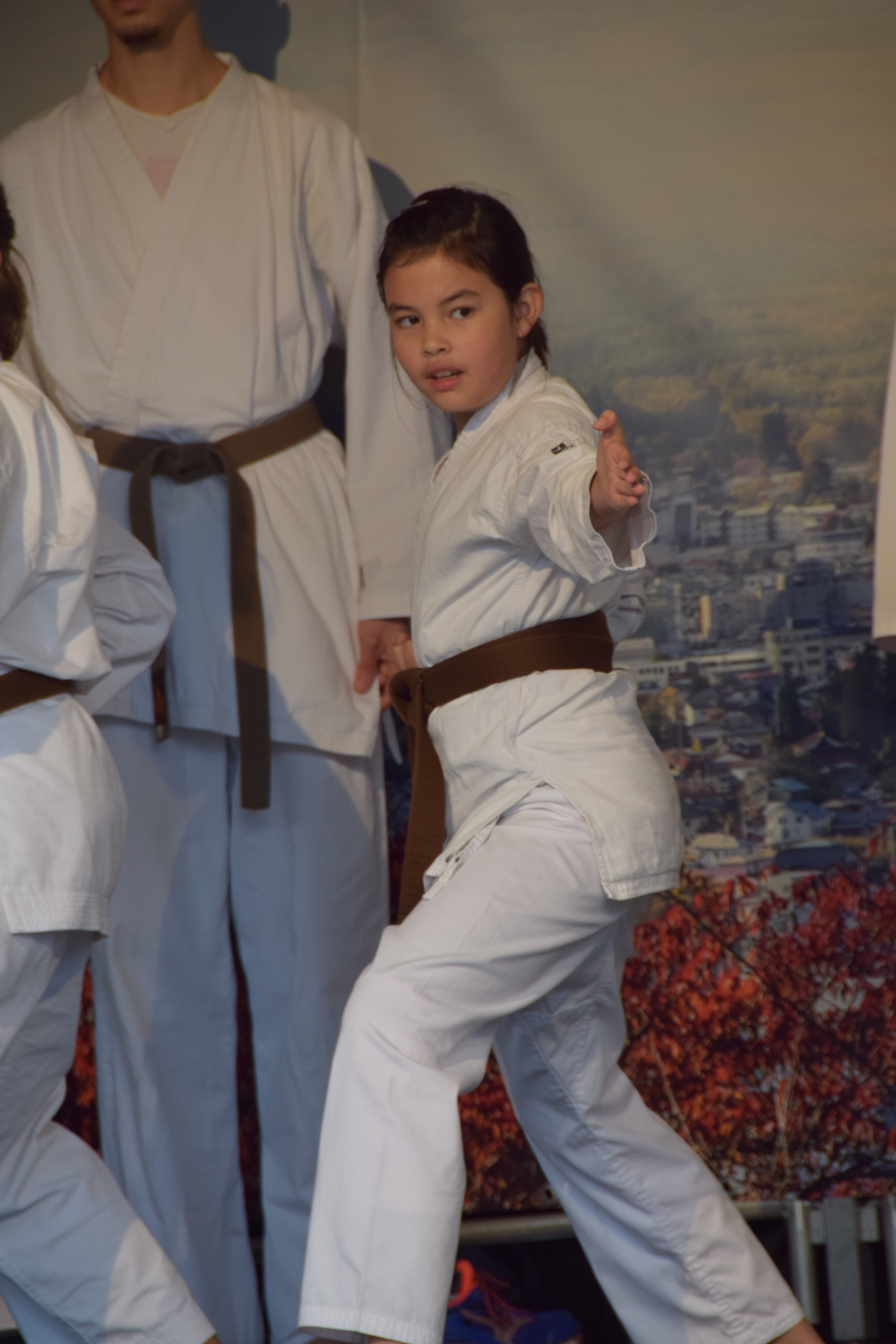 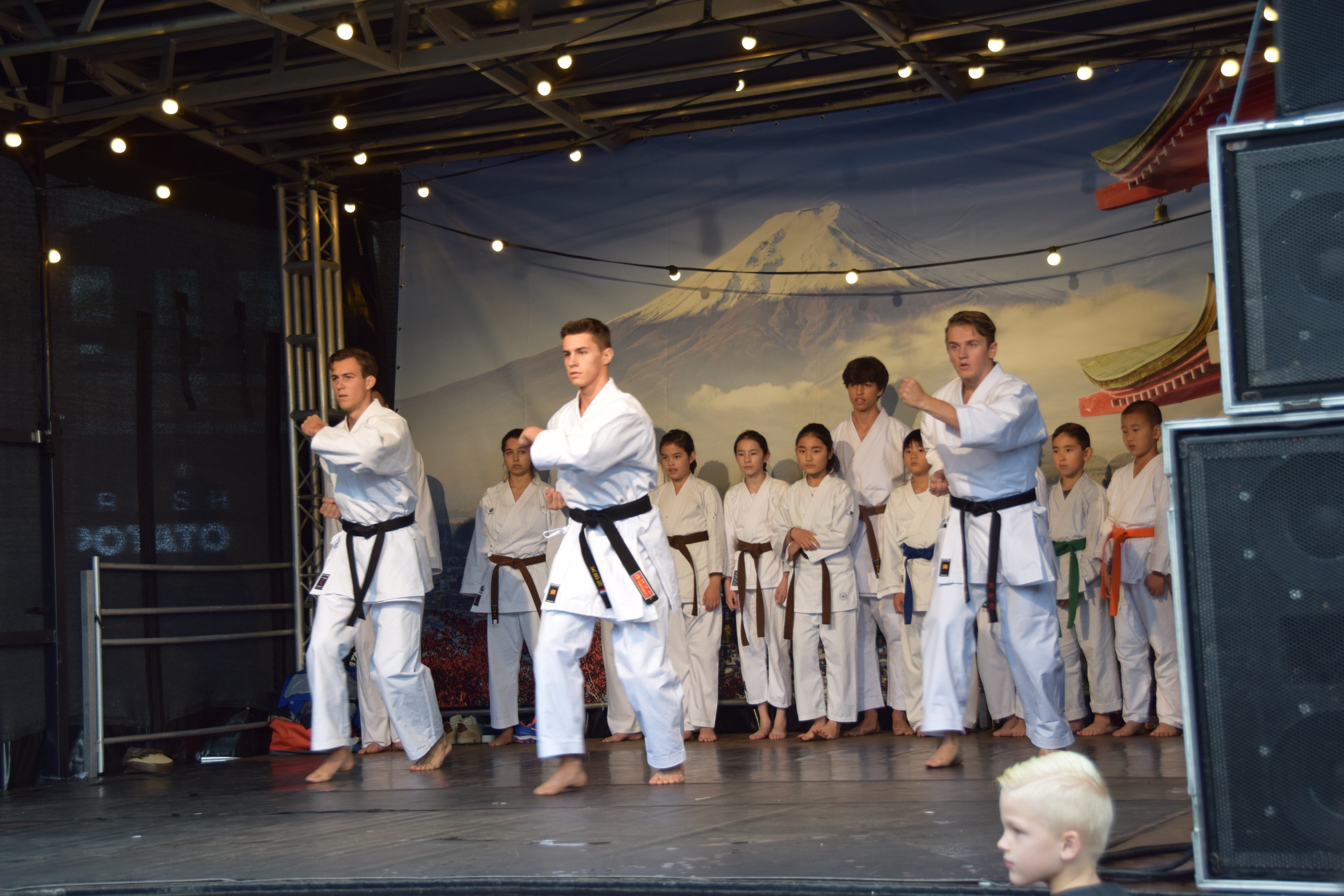 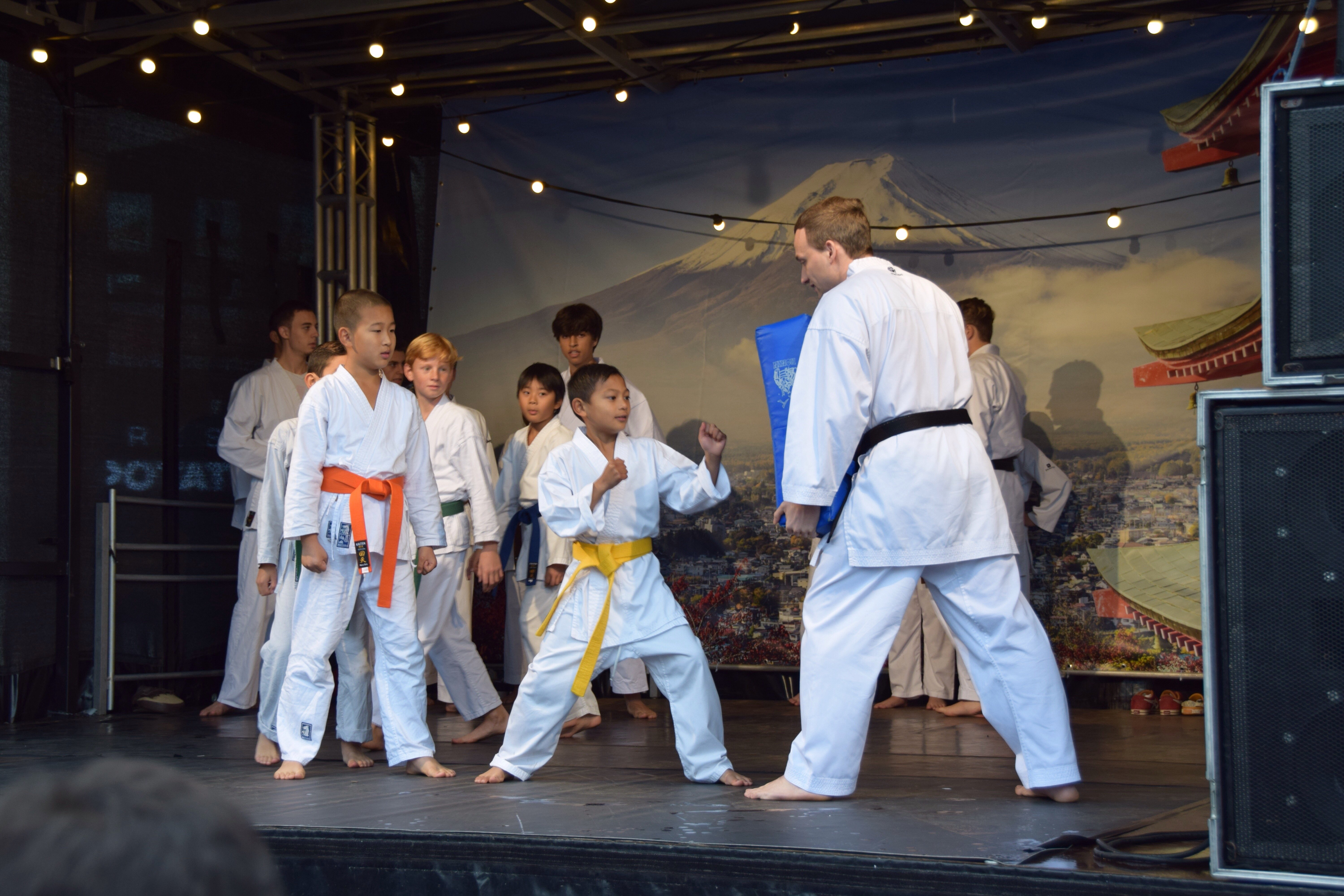 Children from Amstelveen who want to come and do a trial lesson can register at gensNokan@live.nl and then we see them in class.
Until then!